Kamikaze BottleRockets Style Is Everything

I’ve been putting more thought towards this editorial than anything lately.  There is a certain feeling of queasiness that comes with writing, for me at least.  The process up to this point with the photo shoot, interview and writing, has been very fun though.  The two sides my emotions have experienced are akin to the two vehicles featured.  For all the similarities between the S13 and S14, they are aesthetically polar opposites in my opinion. One is sharp, edgy and full of that junkyard dog charisma.  The other, smooth and flowing, like a slow motion transition between clipping points.  This same bit of character is reflected in the owners themselves. 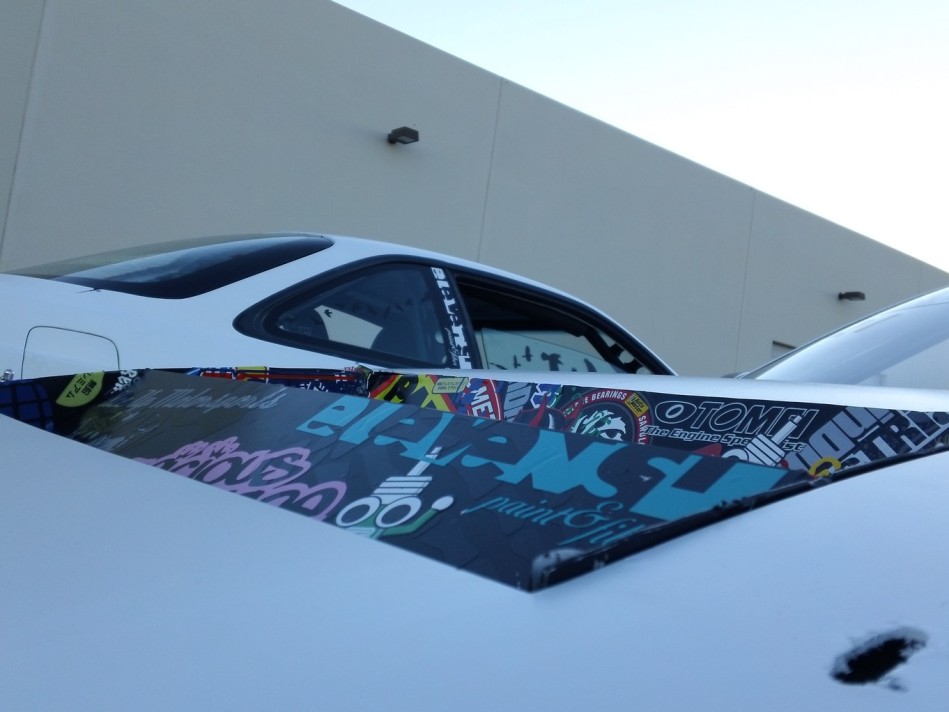 On the subject of drifting, which we actually didn’t talk about that much, we began to pick apart some of aspects of the sport where people have differing view points.  One area where you can divide drifters is angle versus speed.  Shear speed is astounding.  Backwards entries and maximum angle are stupefying. But you can’t have both.  Forsaking the entry to a course, once the driver is mid-drift the game becomes more about a give and take between these two aspects rather than going all out for either.  Big angle and smoke to impress judges means less speed through the corners.  More speed requires less angle and wheel spin which can hurt your score with the judges yet give you speed to catch or leave your opponent during tandem.  If the choice was left to Vitaly, speed would rule.  I’m still on the fence however. 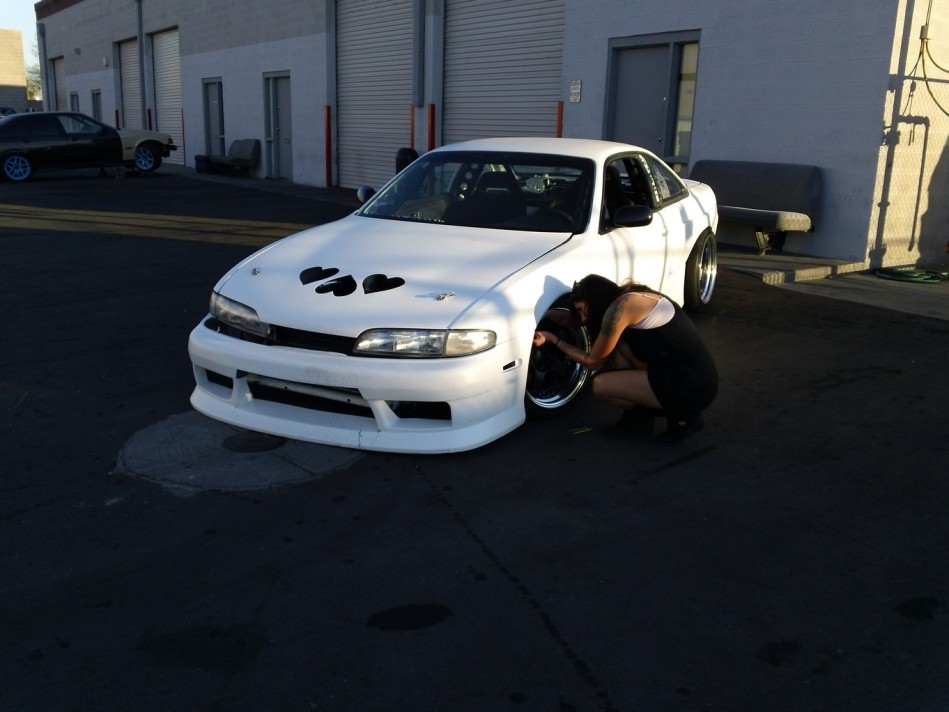 I can think of one decision though that is easily chosen, Thai food is best served hot, level five to be specific.  Our interview took place at The Thai Elephant in Tempe, AZ.  A challenge hastily made back in 2010 was finally under way.  Bri has been under the impression that she can handle food far hotter than I.  For those who know me, they understand I could not let this be so.  Not wanting to wander too far from my regular cuisine, I stuck with the Pad Thai which was excellent!  To quote Bri, “I like to sweat when I eat Thai food.”  Vitaly is more towards my end of the spectrum agreeing that when your lips start to burn, the dish is not as enjoyable.  I’m not very sure if we actually decided who won but it’s my blog so for this tandem battle, flavor trumps heat! 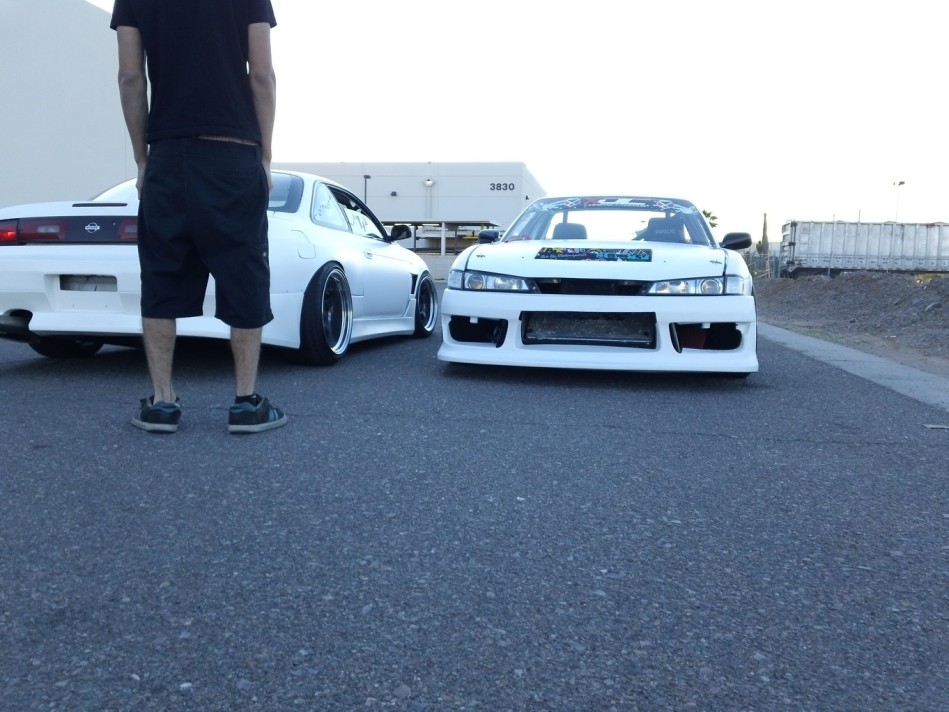 I would hope that most people have played Kill Fuck Marry at least once and will be able to understand the hilarity that ensued when I convinced Bri and Vitaly to play for the first time.  Round One : Vaughn Gittin Jr, Dai Yoshihara and Tanner Foust.  The sentence alone brought about looks of astonishment before the all out debate started.  Not wanting to point any elbows, general consensus was to kill Vaughn, marry Tanner for the money and bang Dai because he’s the best looking out of the bunch.  Round Two saw Oprah and her money bags battle against Sarah Palin and Janet Reno.  Upon the results of a Google search for Janet Reno, it was decided that she obviously had to go.  There was a difference of opinion however with the remaining ladies.  Bri and Vitaly went for marriage with Oprah while I thought it would be best to just knock her up.  Beyond being able to stick it to republicans, I would imagine Palin to be the better lay haha! 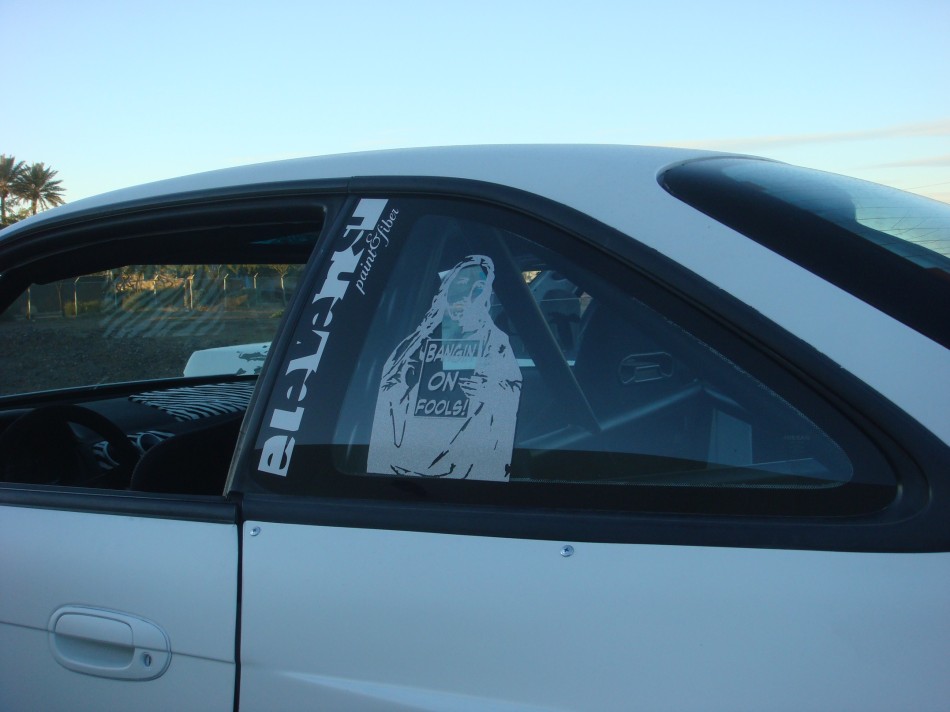 Somehow we ended up conversing about snipers and the resulting effect that some of the things they endure would have on the psyche.  Not ever having been in the situation myself, I explained how I do not think that I would be able to cope with the stresses of combat after returning to a “normal” environment.  I agree with Bri that certain experiences in your life mold you to who you will ultimately be.  Hard to disagree when she says that once witnessed, an event and the after effects can not be forgotten but merely suppressed.  Contrastingly, Vitaly believes that when a person is properly prepared for something like warfare, it does not have the same effect it would assuming no training. Everything that comes to mind of my own experiences pales in comparison however when matched with the gravity of the circumstances faced by a person in combat.  We concluded there was no way to fully comprehend the stresses and strains of something that had not been experienced first hand. 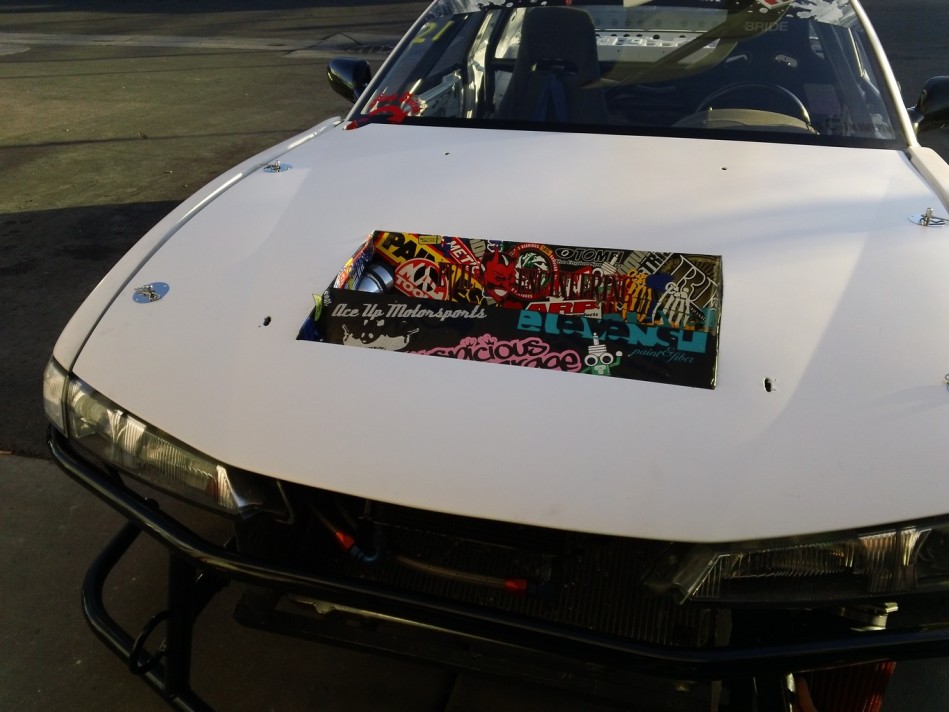 How the conversation moved to the universe, extraterrestrial life and intergalactic travel I can not recall, but I can assure you that your wildest thoughts about the dark side of the moon will not fall on deaf ears with Bri.  Quick banter about our limited understanding of space and time led me to think that there is a slight possibility that we are not even real (insert sci-fi music here).  The interesting portion of this topic was a single question however.  “Would you, if possible, travel into a black hole?”  At this point I’m sure Vitaly was thinking about drifting while Bri was trying to explain that the gravity is so strong that all matter is crushed at a certain point.  Following my strongly unfounded conviction that it is unknown whether there is another side or not, I said “Hell yeah I would do it!”  We all have to die some time right?  Further pondering brought about the possibility of “popping” out on the other side and I decided that would be way worse than getting crushed. 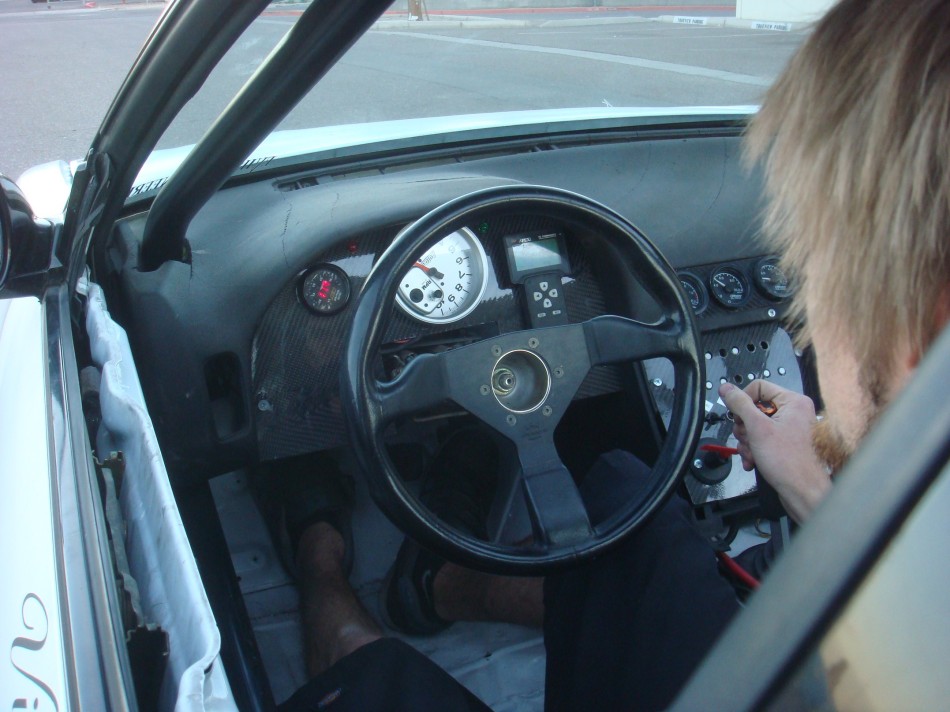 Having been friends for years now, this hodge-podge of a conversation is completely normal for us.  I want to thank both Bri and Vitaly for being my first interview.  It was blatantly obvious that I had never done this before and was running full steam ahead towards a wall as usual.  Better cameras or a designated photographer, studying Howard Stern and Jay Leno, but probably just experience will lead to these articles being a little bit better composed.  Anyway, check out Ace Up Motorsports to see more about what these two are up to.  Peace!! 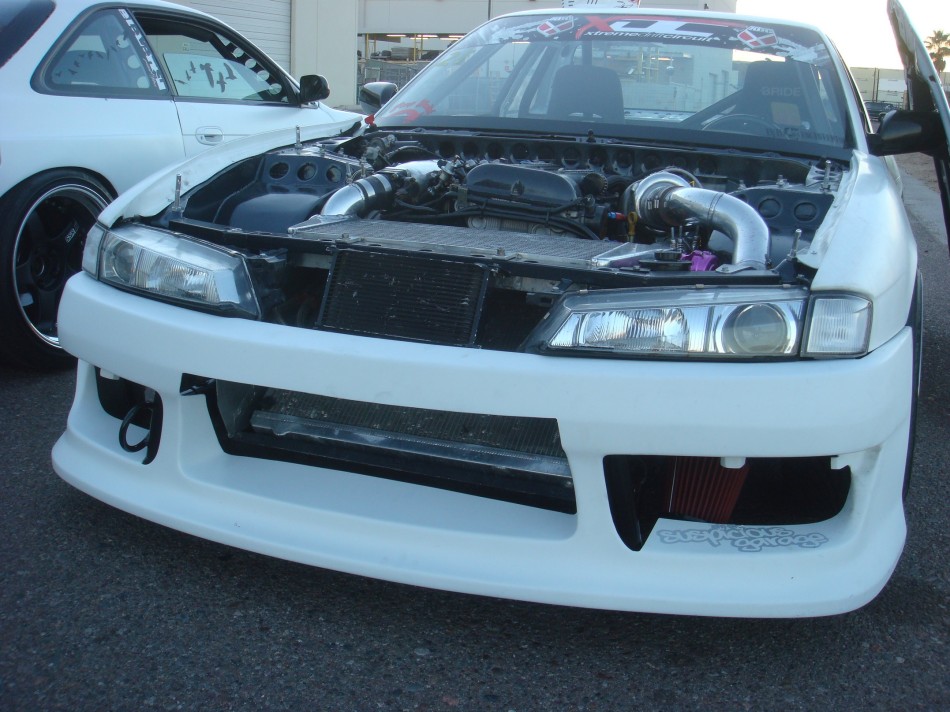